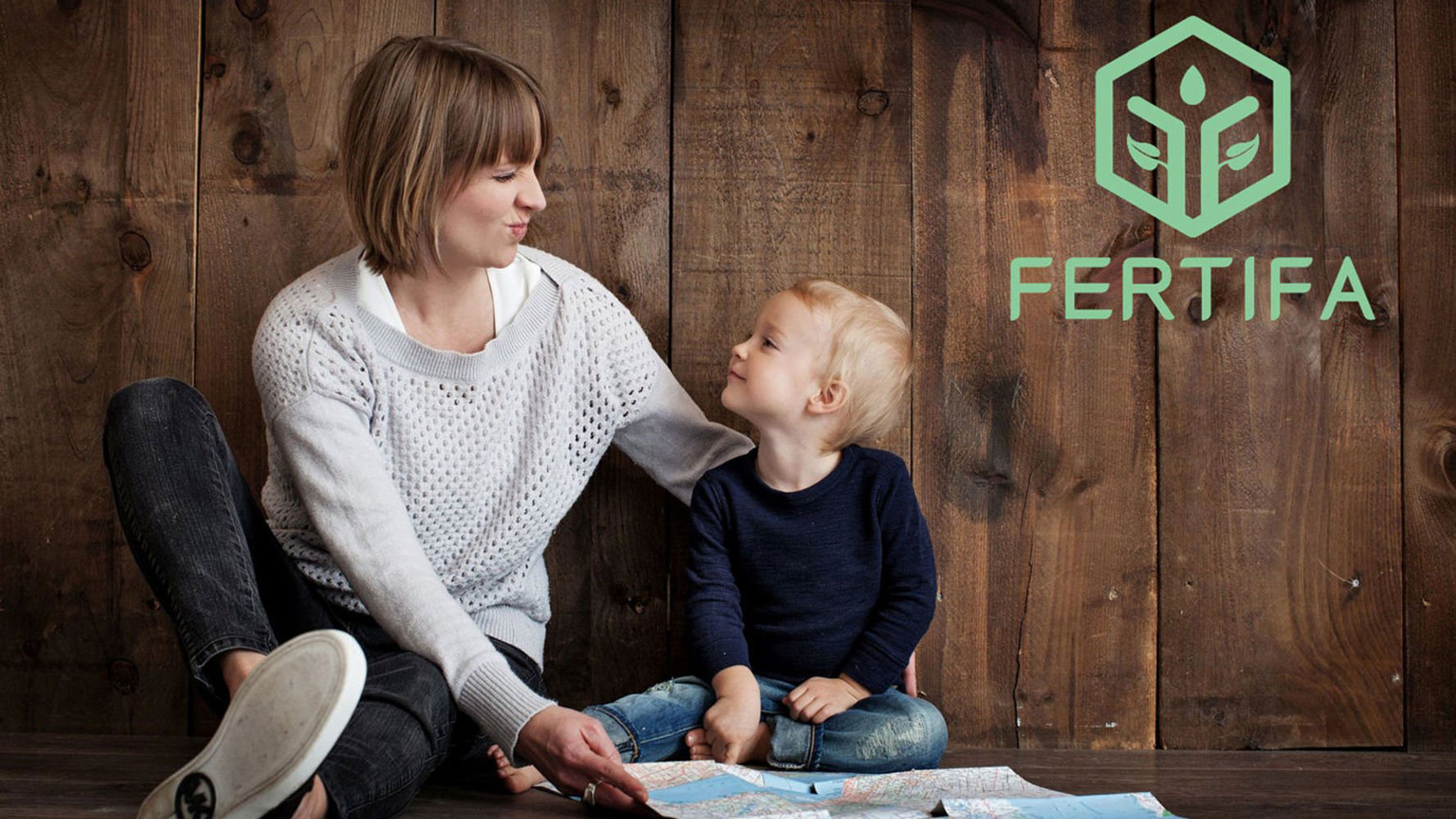 As part of Movember, we speak with Dave (real name withheld), a 42 years old living in London. He shares his story of a common male fertility issue which added to his wife’s struggle to conceive – and explains how he’s powering through it.

I thought starting a family would be a simple thing...wham bam, 9 months later, out pops a baby! I’m part of a big family with many siblings and cousins, so was excited to have kids of my own. But, like many people, I took my fertility for granted.

It was 2010. We’d been married for three fun years, and had just come back from travelling around the world for 4 months where we’d been talking about trying for a baby and started trying. Nothing happened after the first month, or the second, or even the third. We started to worry that there may be a problem, but having spoken to other couples who had kids, we were reassured that this was fairly normal and it could take up to a year to conceive, so we carried on.

A year later, my younger brother announced that him and his wife were expecting. I was a broken man, absolutely devastated –it was the biggest kick in the balls a man could ever receive! As the older brother, it should have been me making that announcement before him! Out of courtesy and respect, he should have waited for us to have our first child, or at least have told me that they were trying for a family too. I was envious of their happiness, and angry and frustrated at my own situation.

And now there was even more pressure on me. Family members were making comments like, “You’ll be next!”, “What are you waiting for?”, and the guys joking around, “Is there a problem with your pipework?”. I laughed it off, but inside I was dying. It did make me think... I’d always thought it was a female issue, but could the problem be me?

The only person I confided in was my best mate who was also having fertility issues. He was the only person that I could speak to –nobody else could understand my situation, and I couldn’t even tell him about how much I was hurting. Whilst it was a relief to finally talk to someone about what was going on, it was getting harder to keep up the pretence that everything was fine.

I recall one summer in particular. My wife and I were preparing for our fourth round of IVF and I’d given up alcohol for a few months just to give it our best shot. I was invited to a cousin’s stag weekend. Going on a stag weekend wasn’t the best idea given the situation, but I couldn’t avoid it. It was the first time I’d gone out with the guys without being able to drink, so I made up an excuse about being on medication but still, I just couldn’t let myself go and enjoy it. I was watching the others joking around merrily after a few drinks and for the first time in my life, I felt so left out, so alone. I kept thinking, “Why us?” Why were we having to suffer through these issues?

It wasn’t until 2014, after four rounds of IVF and three miscarriages, that we were prompted to check that everything was okay on my side. Until then, nobody had even mentioned that I should get checked out – the focus is always on the woman. Thankfully, my sperm analysis results came back fine. Although I was relieved, it was still frustrating that we still had no answers about what was going on.

Fast forward to 2017, we had yet another miscarriage and our fifth and sixth IVF cycles had been unsuccessful. My wife never accepted the idea that our infertility was ‘unexplained’ and she tried to find alternative options to help us conceive. That’s when we started working with a Nutritional Therapist who wanted to carry out a load of tests to get to the bottom of it for us. I told her my sperm analysis had come back without an issue previously, but she insisted that it should be done again as things could change. This time, I got a bit of a shock –my sperm motility was low and I had issues with my sperm DNA fragmentation!

My wife also discovered that she has an under-active thyroid as well as few other minor issues. It was no longer ‘unexplained infertility’ –after 7 years of unexplained issues, this Nutritional Therapist told us exactly what was going on within just 3 months of working with her! We finally understood what was wrong and, unexpectedly, we both played a part. The Nutritional Therapist assured us that we could turn things around –my wife’s thyroid issues could be fixed with medication and my sperm parameters could improve with diet and lifestyle changes, but it would take at least 3-6 months. At this point, my wife and I were prepared to do anything to have a child, so we made some drastic changes to everything that we’d known to be normal.

It’s now 2020 and our fertility journey continues. We’re still working with our Nutritional Therapist and taking very small but positive steps towards our goal. My sperm quality has improved massively and is now ‘normal’, and my wife’s thyroid issue is under control. Life has thrown a lot at us over the years, it’s been stressful, but I’m still not ready to give up hope – after everything we’ve gone through, I remain optimistic – I know I’ll be a father to at least one child very soon!

Fertifa are breaking the fertility taboo. If you’re interested in finding out more about your reproductive health or just need a little bit of support and someone to talk to, check out Fertifa, the UK’s leading fertility benefits provider.

Book through Heka to receive a free 20minute consultation with a Fertility Advisor alongside discounts and offers on at-home reproductive health testing kits for men and women.